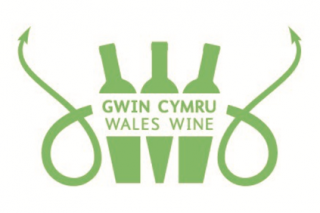 The growing success of Wales as a wine producing country was celebrated at the Welsh Vineyards Association’s (WVA) annual wine competition.

Held at Llanerch Vineyard at Hensol in the Vale of Glamorgan, the competition saw 42 wines  entered by nine vineyards ranging from north to south Wales.

Split into five classes ten Bronze and five Silver awards were made, with the best wine in each class also receiving a trophy. Kerry Vale Solaris 2014 was named as overall Wine of the Competition and received the ‘The Thomas Davies Memorial Trophy’.

END_OF_DOCUMENT_TOKEN_TO_BE_REPLACED

Welsh wine is now of such a high standard it should be judged against not just national but international competition.

That is the view of Roger Jones, Michelin starred chef and head judge at the inaugural Welsh Vineyard Association competition.

The competition, which was held at Llanerch Vineyard in the Vale of Glamorgan, drew entries from vineyards across Wales.